Bitter, Black But Organic Fertilizer For The Birth Of Fine Mushrooms

Growing organic mushrooms with coffee grounds has opened up a new opportunity for a Windarring business center in Castlemaine, Victoria, Australia, after the work that helped them make money was copier. closed.

The photocopying center closed last year, causing many people to be upset and worried. When Windarring’s CEO, Chris O’Connor, watched the television show about a mushroom farm in the Western Australian city, he immediately contacted and investigated. 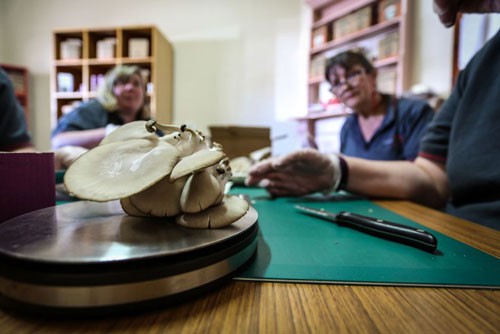 So far, a large container with climate control has been installed behind the Windarring company with the potential to grow up to 100 kg of abalone mushrooms per week. There are 4 employees working on the project and as planned, the staff will double in the second year of operation.

In 2016-2017, there were nearly 19,000 people working for 173 disabled people across Australia. These companies mainly operate in the fields of gardening, maintenance, processing, packing and cleaning. Food is also an area they are involved in but this is the first time a disabled person grows mushrooms from coffee grounds. According to project manager Mark Castle, growing mushrooms from coffee grounds is relatively simple and sustainable. Instead of dumping coffee grounds, people can use it to produce healthy food. 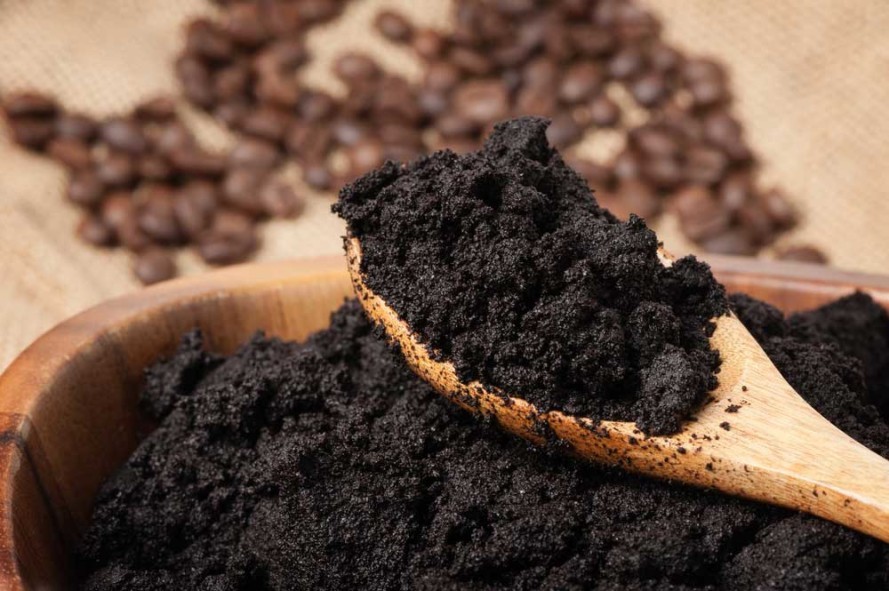 Coffee grounds contain many nutrients that are good for plant growth.

In Melbourne, capital of Victoria, coffee grounds are estimated at 5,000 tons / week. Meanwhile, abalone mushroom cultivation took just over a week to harvest. The Windarring project is aiming at taking advantage of the local coffee grounds. Currently, the project has 10 regular customers, each person buys 1-2 kg of mushrooms per week. One of the most loyal customers is the local Elna Schaerf-Trauner coffee shop owner. “This fungus has a very high quality, excellent taste, almost like meat,” said the shop owner. 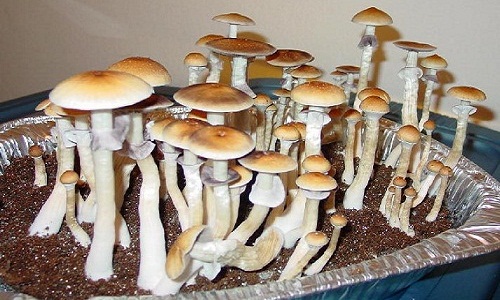 Mushroom is a well-developed industrial plant with organic fertilizer from coffee grounds.

Set expectations for the development of this business model beyond the City of Castlemaine, reaching out to the surrounding towns, but Castle remains cautious. “The opportunity for us is really great but more than anything, the last thing that matters is the ability to create jobs and how successful it is,” the manager emphasized.